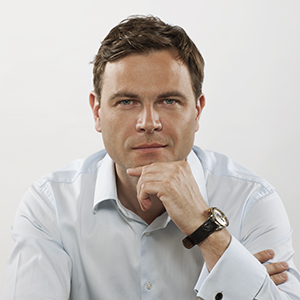 Dr. Gareth Macartney is the Chief Executive Officer and Director of Competition Analytics at OnPoint. He is a testifying economist with a particular emphasis on liability, impact and damages analysis in the context of antitrust, intellectual property, breach of contract, and class action cases, among other types of complex litigation. Gareth holds a Ph.D. in Economics from University College London. His research regarding the effects of competition on employment has been published in The Economic Journal, and his research on the effects of employment protection regulation on innovation has been published in The Review of Economics and Statistics. He received a 2015 Antitrust Writing Award for his work on “Antitrust Proceedings – Then and Now;” an article about the evolving standards for economic analysis in class certification, published in Research in Law and Economics. Gareth’s article “Economic Principles for Class Certification Analysis in Antitrust Cases” appeared in the Spring 2016 issue of Antitrust Magazine. To everyone’s surprise, Gareth has proven remarkably handy painting, decorating and building furniture for the nursery he and his wife Clarissa have made for their newborn son.